The National Dalit Watch (NDW) is an effort spearheaded by the National Campaign on Dalit Human Rights. NCDHR learned of rampant caste discrimination during the Indian Ocean Tsunami in Tamil Nadu (2004) and made visits to the affected regions, following which a comprehensive study was conducted by *International Dalit Solidarity Network of Netherlands. Subsequent to the field visit a National Public Hearing was jointly organized by together with Human Rights Forum for Dalit Liberation (HRFDL) and Dalit Mannurimai Kootamaippu (DMK), on Discrimination against Dalits in Tsunami Relief and Rehabilitation, at Nungampakkam, Chennai, in August 2005. More than 1000 Dalit victims from the whole of Tamil Nadu participated in the Public Hearing. NGOs and other Dalit organizations working in the coasts of Tamil Nadu also took part extensively.

Eventually, NCDHR took up many advocacy interventions together with HRFDL viz. appealing to the governmental and non-governmental bodies, reporting the situation and submitting memoranda to high officials, organizing meetings, workshops, seminars and demonstrations to ensure that the Tsunami-affected Dalits had an equal opportunity to rebuild their lives and communities. The National Public Hearing was one of the major social action programmes to ensure justice to Tsunami hit Dalit survivors.

The inspiration and motivation to initiate the NDW has undoubtedly emerged from the learning and achievements of Dalit Watch – Bihar (DW-B). Initially with Dalit Samanway, a flash survey was done in 1970 villages in 123 blocks in 11 districts which confirmed the discrimination. A platform was formed with organizations and networks – Bchpan Bachao Andolan, Baarh Sukhad Mukti Andolan, Dalit Samanway, Lokshakti Sangathan, and Nari Gunjan from Bihar, spearheaded and supported by NCDHR and PRAXIS (Patna).  DW-B monitored the status of inclusion of Dalit communities in relief and rehabilitation, and came out with a report which described the serious situation of the Dalits in all the flood affected districts, and exposed exclusion and discrimination all along in 2007*. This was explored systematically and scientifically through a relief audit that scanned 205 relief camps in five districts as well as a study on community managed disaster risk reduction in September 2008*. These reports were perhaps the first of their kind and served as tools of advocacy. The NDW works collaboratively with organizations striving for the protection of human rights, and those particularly working for Dalit human rights during disaster situations.

Since its institution in 2009, NDW has instituted tools and methods to identify and document this form of discrimination. This has enabled many Dalit rights organizations, local activists and the community leadership to monitor exclusion effectively during disasters. NDW has initiated the process of advocacy and mobilisation to impress upon the state to take corrective steps, institute a policy environment that recognises and counters such discrimination and defines entitlement of survivors in manner that makes the state accountable.

Over the years, NDW’s work has enabled greater awareness about disaster risks and preparedness among the communities and Dalit/Adivasi organisations and leaders, ensuing in realization of relief entitlements and other social security schemes by the vulnerable communities. Whilst continuing to engage with the State and humanitarian stakeholders at different levels, NDW has initiated the engagement on Climate Change Adaptation from the social justice lens in most vulnerable states of Bihar, Odisha, Tamil Nadu, Maharashtra, and Bundelkhand region in Uttar Pradesh. The first phase aims at creating awareness about climate change related risks and the states’ climate action plans to make them responsive to the vulnerabilities and adaptation needs of the marginalised communities.

Apart from conducting inclusion monitoring actions NDW along with Asia Dalit Rights forum have done Immediate Needs Assessment and monitoring of Disaster Response in 40 villages of 10 Districts in Nepal Earthquake 2015. Consistent follow up on the demands at national and international level has been done and an effort has been made for the inclusion of Dalit issues in DRR framework. 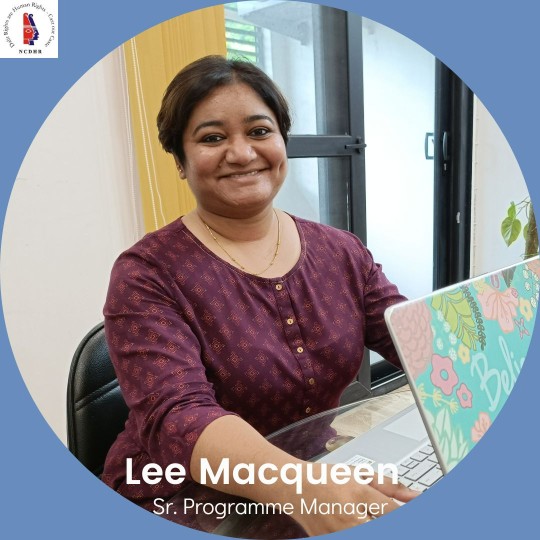 Lee has been working actively in the development and human rights space since 2006. She applies social justice and equity-based solutions to disaster and climate resilience, with a special focus…... 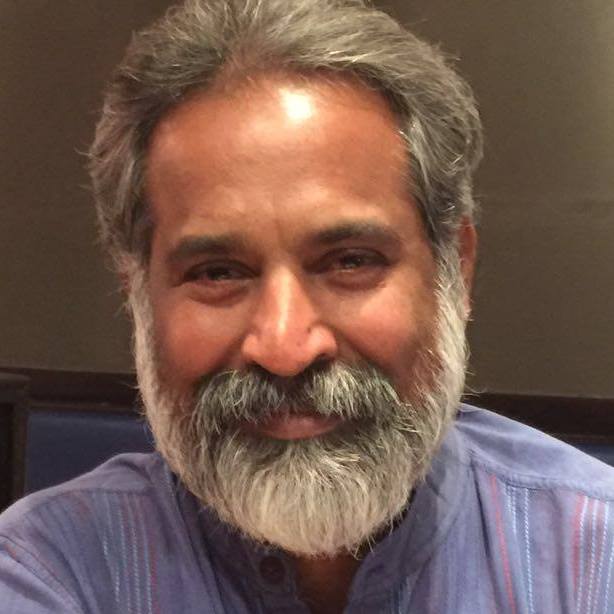 After securing a Master’s Degree in Social Work, Prasad Chacko completed the Fellowship Programme in Social Management (FPSM) offered by the Behavioural Science Centre (BSC), Ahmedabad in 1987 and directly…...

Your ticket for the: National Dalit Watch