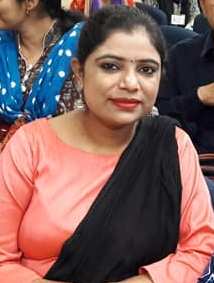 Born and raised in extremely feudal, casteist and the patriarchal environment in Haryana, she realised early in life that she would need to fight real hard to liberate herself. Down the years, she came across Dr. Ambedkar, his writings and understood the manipulation of history that had caused so much pain and agony for her people. Fearlessly, she began to organise young students and girls in Haryana through All India Dalit Mahila Adhikar Manch. Later, she moved to Bihar and continue to work as a young lawyer in providing better access to justice for survivors. Today, she is building the legal support unit in All India Dalit Mahila Adhikar Manch and travels across the country to support the activists.

Your ticket for the: SAVITA ALI