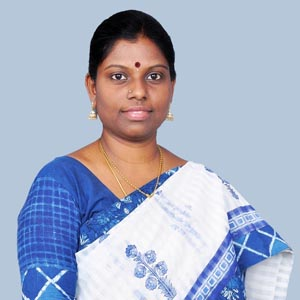 Abirami Jotheeswaran is currently the General Secretary of National Dalit
Movement for Justice, National Convener for National Coalition for
Strengthening PoA Act – NCSPA, member of Asia Dalit Rights forum-ADRF
and one of the contributors for Promoting the Asia Parliamentarian Forum for
Dalit Concern.
He has advocated and lobbied for bringing the amendment to the SC/ST
(Prevention of Atrocities) Act and succeeded in the year 2015. He is also promoted
a the campaign towards Zero discrimination in School education to bring the
policy to ensure a Non-Discrimination and safety environment in education
institutions. Facilitated study on Caste based Discrimination in School Education,

“This year  Dalit Rights Movement
witnessed worst crisis with the failure of
democratic institutions  in performing
their  constitutional role rather the
overreach of Supreme Court has
undermined the protective legal
framework and has increased the
vulnerability of Dalits and Adivasis .”

Your ticket for the: Abirami Jotheeswaran