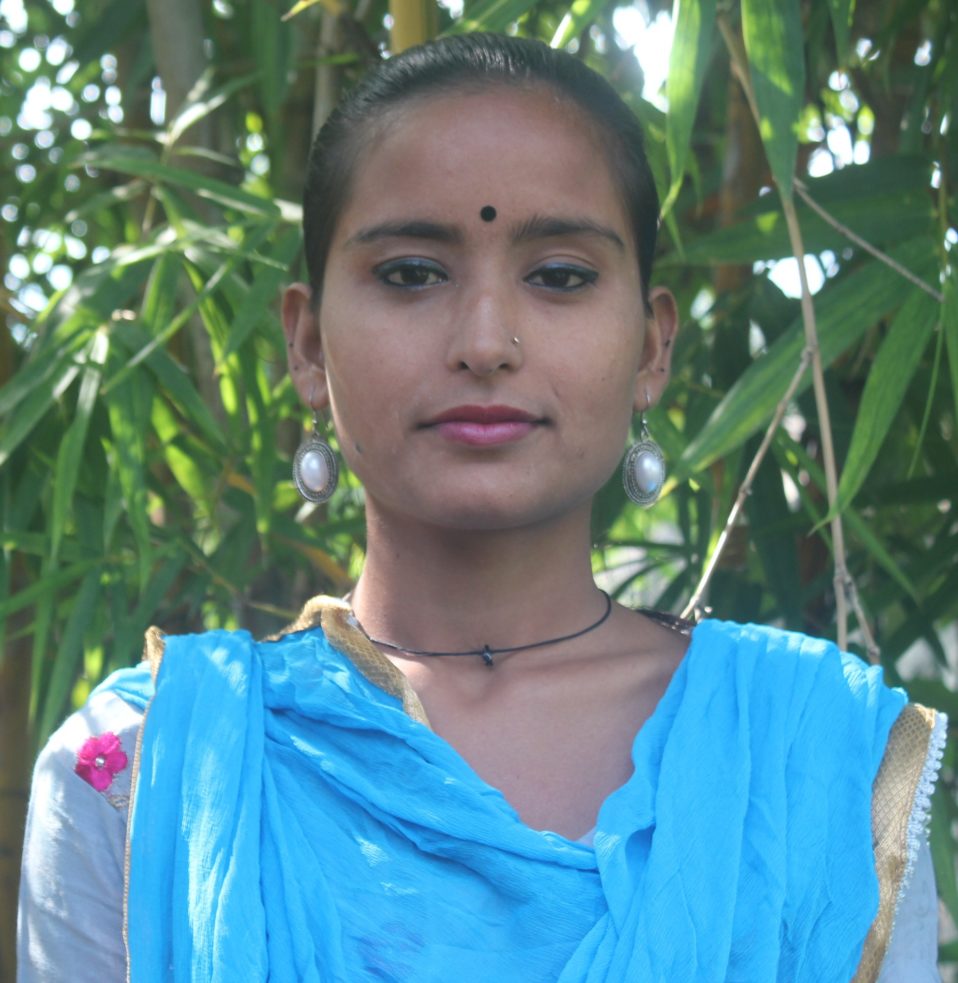 Manisha is a one of our Fellowship Holder from Haryana. She is pursuing a Bachelor of Art. She says that Caste based sexual violence is a reality for many dalit girls and women.

Just when she had made some headway into trying to overcome such a brutal experience as a minor, her mother went missing and was later found to be raped and murdered. She was fully shattered by this. AIDMAM has been a pillar of support for her.  From the edge of despair, She has been able to draw strength from her dalit sisters and her resolve to fight against the brutal caste system became stronger.

She has emerged as a strong leader and hope to be an inspiration for many other young dalit women to build a sisterhood around our common experiences and struggles. “

Your ticket for the: MANISHA